The History of Black Friday 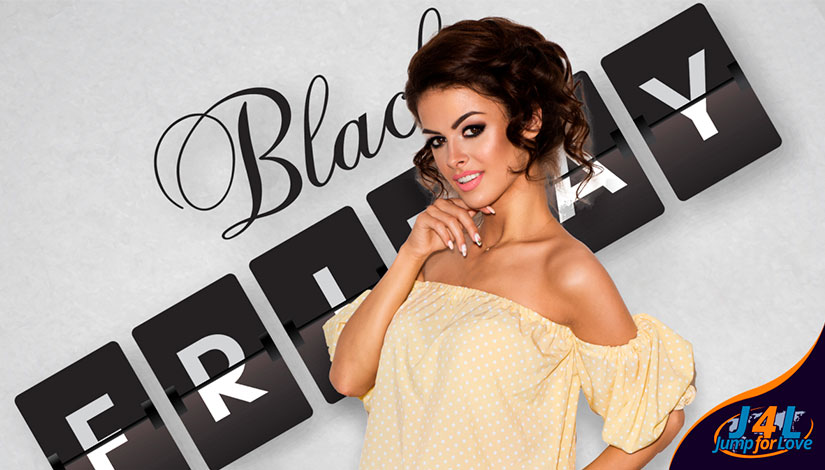 Black Friday is literally a sales weekend in the middle of the holiday season between Thanksgiving and Christmas holidays. It's the biggest buying spree of the year in the United States that has obtained worldwide recognition. In 2021, Black Friday falls on November 26.

The phrase “in the black” refers to a company’s profitability and overall business health. Nowadays, “Black Friday” means a day when stores restart making sales after Thanksgiving. However, the term originates from the events that occurred decades ago and overwhelmed the contemporaries.

Story #1. The first was about a fraud that influenced the entire U.S. economy.

Story #2. The second was about an unprecedented shopping frenzy on Thanksgiving.

Let’s see what happened then!

The “Black Friday” was originally named a New York bullish gold market panic of 1869. Through the weeks two speculators, Gould and Fisk, were buying vast reserves of gold to push the price up.

After detecting fraud, the government broke the Gold Ring by selling gold from the treasury. On Friday, September 24th, a tremendous decrease in the gold value caused a huge stock market crash.

Banks failed to cover the mounting debts, while depositors wanted their funds back. This day was called “Black Friday” because of the catastrophic influence it had on the US economy.

The latter event took place in Philadelphia in the 1950s after a football game that was traditionally played after Thanksgiving.

The city was flooded with tourists overcrowding retail stores and causing traffic jams. Policemen and shop assistants revived the “Black Friday” term in reference to the post-Thanksgiving frenzy.

With time it has become a widely known name of a sale time.

Major retailers tried to articulate a more positive agenda to achieve a more favorable public opinion on the matter. They never succeeded, but the phrase eventually caught on because it is catchy.

Now ‘Black Friday” has a single meaning and positive connotation.

Black Friday is the day starting the winter holiday season. And Jump4Love celebrates this event by offering its users tremendous discounts!

Our Black Friday’s deals this year include -

This site uses cookies for analytics,personalized content and ads. By continuing to browse this site, you agree to this use.Learn more